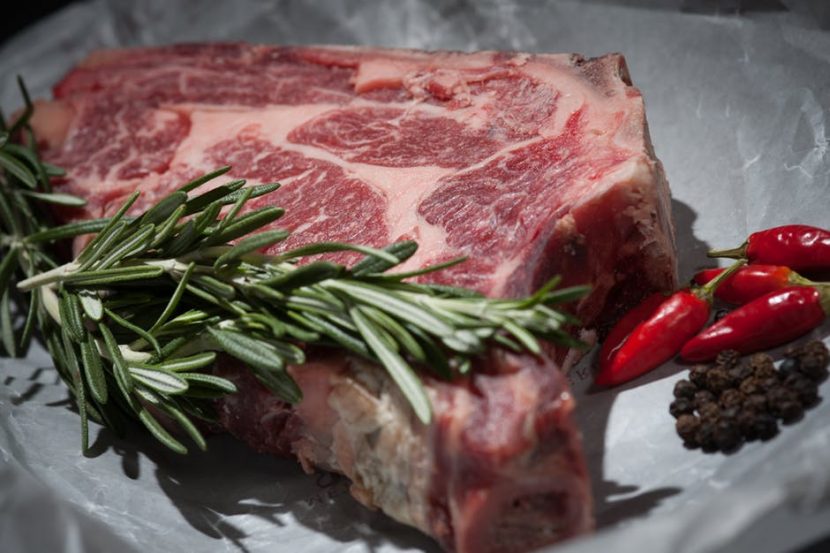 The concept of LCHF has been explored in waves over the past 50 years and has recently jumped back into life via expert opinion, social media and anecdotal evidence. The focus of the current LCHF movement involves limiting carbs to <30g or <50g per day and providing 75-80% energy from fat. Consuming these levels of fat usually requires a diet based on a significant amount of cheese, cream, nuts, ‘grass-fed’ meat fat, nuts and oils. With the aim of this diet being to increase ketone levels to achieve “ketosis” (not to be confused with ketoacidosis). Hence the ‘keto diet’ or ‘ketogenic diet’.

There is no question that by following a LCHF diet you will be able, in as short as 5 days, to burn  more energy from fat in your muscles. Sounds good so far. Within three weeks you can achieve ketosis and reduce reliance on carbohydrate for fuel. However, the ability to perform high intensity exercise is compromised by not having the stores of carbohydrate or the ability to readily access it. Furthermore, the body is more efficient at burning glucose than other energy sources.  Based on recent research, your perceived effort will increase for a given high intensity workload on a LCHF diet, meaning that it will feel like you are working harder to perform at the same level.

You may be thinking that most of your exercise is at lower intensities, however anytime we call upon a higher intensity: be it running up a hill, accelerating out of a turn or performing multiple reps, we will call upon higher energy states. If you were performing ultra-distance exercise at sub-maximal intensities or where access to carbs or any food is an issue, then a LCHF approach may be of benefit to you. Though the long term health effects by following such a diet are unknown.

For most sports, there is no question that carbohydrate intake, individually prescribed will facilitate faster times, better training responses and less effort at higher intensities. While it is easy to get caught up with the hype of trying something new, sometimes we need to step back and look at the evidence. For more information or to discuss eating around training, consult with a Sports Dietitian.

Excitied to be talking with Jase and Alex tomorrow @ #infinithqWe're super lucky to have Accredited Sports Dietitian Pete Herzig from Centred Nutrition join us at #infinitHQ tomorrow.

Pete is a former Professional cyclist with an accomplished race resume including wins in Asia and here at home. He is a Grafton to Inverell Champion and a super nice bloke!!

Pete will be joining Jase and Alex to chat all things sports nutrition, and with #imcairns just around the corner, it will be the perfect opportunity to discuss pre and post race strategies.

Got a question for Pete?? Hit us up in the comments below!! 👇

With winter finally here in SE QLD I broke out the oats this morning. This relatively (<12months) new one caught my attention a while back and today was the day. It claims 11g protein per serve with low sugar. Energy per serve is 740kJ (177kcal). My serving size was 2 sachet's on soy with a banana. Yours maybe less or more depending on requirements.
Pros: tastes pretty good, convenient/fast breakfast option in the microwave, particularly with added protein/other wholegrains, love the line on the sachet idea for measuring milk or water.
Cons: instant will never be as good as real oats (In my book if you know how to cook them), more expensive option, not gluten free (due to added grains) for those with coeliac disease.
Verdict: Would eat again, super convenient post training option.
#oats #centrednutritionau #sportsdietaust #breakfast ... See MoreSee Less

Thanks again to the team at Infinit Nutrition Australia for advocating the role of sports dietitians 👍 ... See MoreSee Less

Using up your veg:

The current situation allows us to focus on reducing food waste, and save a few dollars at the same time.

Last night I experimented with a Morrocan-style Cottage Vegetable Pie. Thinking outside the box I wanted to ensure adequate protein in this one. Ingredients were: stir-fried onion, carrot, parsley, garlic, 3Tbs Moroccan spice, 1Tbs smoked paprika, 500g super fine diced tofu, leftover baby spinach/mushrooms, a bag of frozen cauliflower, 1 tin of lentils, 1 tin of tomato and some added water. While this was cooking I boiled some potato/sweet potato, mashed and stirred in some olive oil and egg yolk before pasting this on the top of the mix (cottaged it), in an oven proof dish. Before sprinkling with some cheese to cook for 20mins at 180deg C.
Repeating this again, I'd probably add less liquid and mix half of the cheese in with the veg.

The tofu: like I tell clients: it really doesn't taste like much and in this dish you don't notice it. Ticks for protein, carbs and vegetables (just use whatever veg you have).

Fun fact2: this meal has more FODMAPS than you can poke a stick at: great for gut health, not so good for IBS sufferers